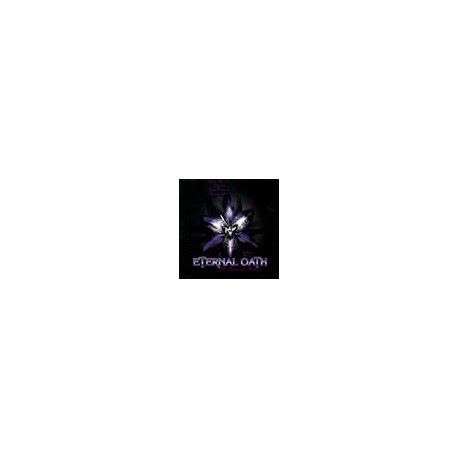 2006, It’s pretty rare to come across a Death Metal band some full of atmosphere and melancholy, yet ETERNAL OATH has managed it on their first two albums, now released together on the aptly titled “Re-released Hatred”. The albums included here are “So Silent” and “Through The Eyes Of Hatred” plus you also get an AT THE GATES cover here: “The Fevered Circle”.