> FLEETWOOD MAC - Say You Will 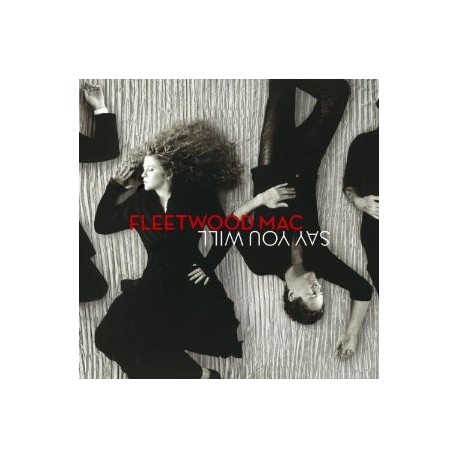 FLEETWOOD MAC - Say You Will

2003, Say You Will is the 17th album by British/American band Fleetwood Mac, released in 2003. It was the first Fleetwood Mac album in 34 years not to include tracks written by vocalist/keyboardist Christine McVie, who had left the group in 1998. It also marks the first studio album in 16 years to feature Buckingham back in the fold.