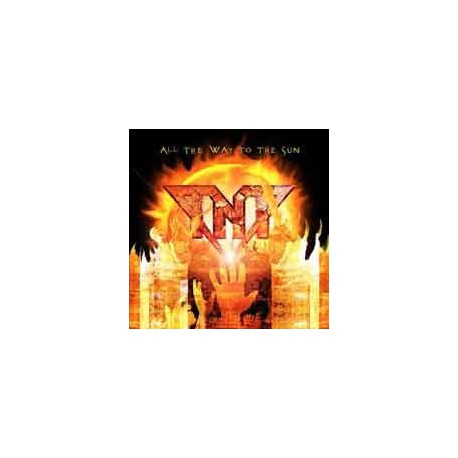 TNT - All The Way To The Sun

2005, Between 1982 and today, TNT released 9 albums, “Tell No Tales” were played on US radio and the band supported STRYPER and LOUDNESS during a West Coast tour. The new album “All The Way To The Sun” has everything a TNT fan would want and more. It has the ability to bring new fans to the party and to give the long time TNT fans something new to get addicted to.