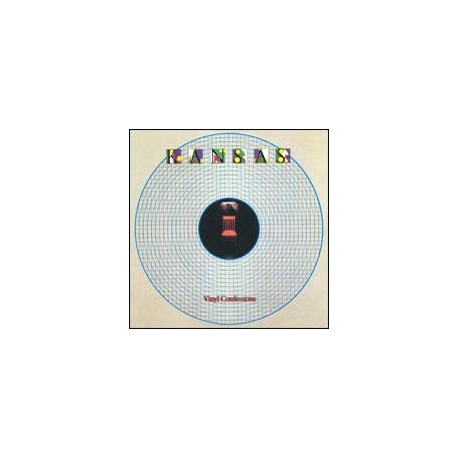 Singer Steve Walsh had elected to leave the band, paving way for the appointment of a new vocalist, the previously unknown John Elefante. 'Vinyl Confessions', originally released in 1982, manages to remain true to the roots of Kansas, while at the same time noticeably moving from the band's traditional sound of the '70s into the more AOR-friendly '80s.