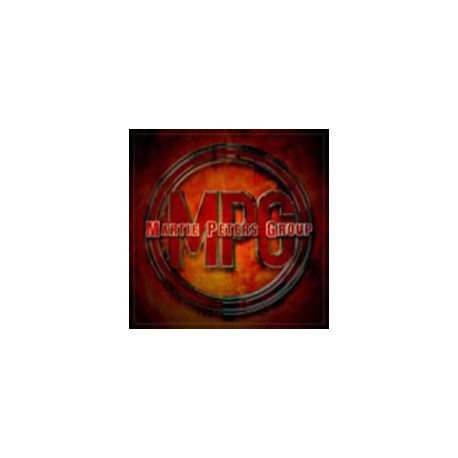 2004, After almost 10 years in the band PUSH it was time for a change for Martie Peters and the challenge to record an album with a sologroup seemed like the next natural step forward. The album, also officially released in Japan, contains of 11 great melodic rock songs and Martie’s voice reminds to MIKE TRAMP at his best days in WHITE LION: the fans will love this album!