> WHITE WOLF - Victim Of The Spotlight 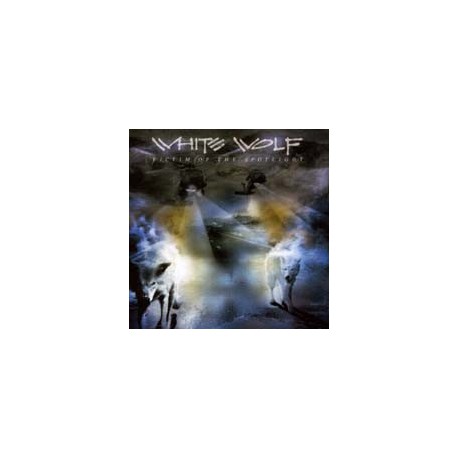 WHITE WOLF - Victim Of The Spotlight

2007, Possibly one of the most talented, yet underrated metal acts to come out of Canada in the 1980's had to be the band White Wolf. Later Don Wolf was to front the band Point of Power in 1992, record a solo album (Making Changes) and later form Project X with Kenny Kaos in order release an album Blueprint for Xcess on the Escape Music label in the late 90's.