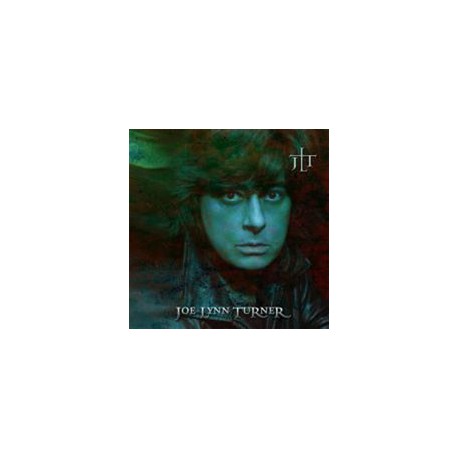 2003, JOE LYNN TURNER is an artist with 8 world tours and over 7 million albums sold. It was guitarist RITCHIE BLACKMORE who asked him to join his band RAINBOW and later DEEP PURPLE. He joined forces with the guitarist, YNGWIE MALMSTEEN, to record the studio album "Odyssey", another worldwide million seller. Joe released his solo albums "Hurry Up and Wait", "Holy Man" and "Slam".