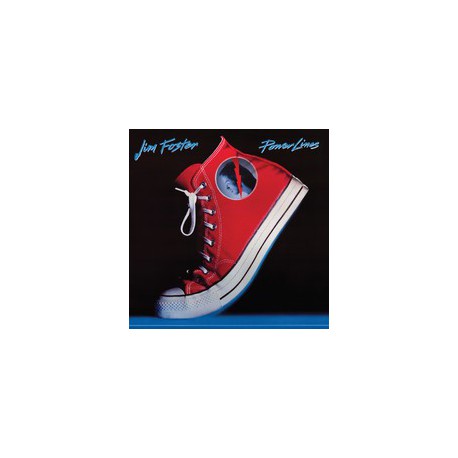 1986, 2011, Reissue. JIM FOSTER is a Canadian artist, his band FOSTERCHILD. This band split up in 1982 and FOSTER continued to work as artist producer and in 1986 released his first solo album "Power Lines" on RCA which previously officially only was released on vinyl. Musically, this record ranges from AOR to Melodic Rock and at the time musically was compared to RICK SPRINGFIELD, STAN MEISSNER.