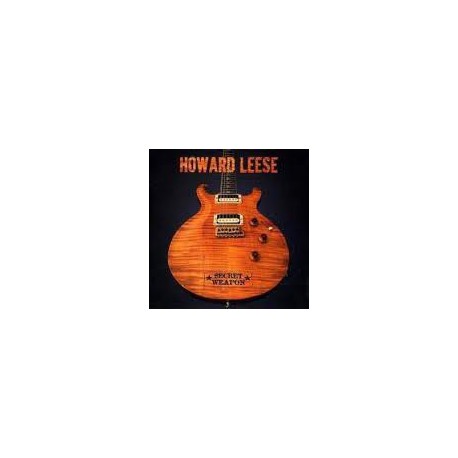 2009, Best known as guitar player for Heart which he joined in 1975 and with whom he stayed for 22 years, Leese co-produced some of their 13 albums. In 1998 Howard Leese joined The Paul Rodgers Band and became touring member in the reformed Bad Company line-up. Howard Leese has often been called "Heart's secret weapon". His debut solo record "Secret Weapon" has a wide range of styles.